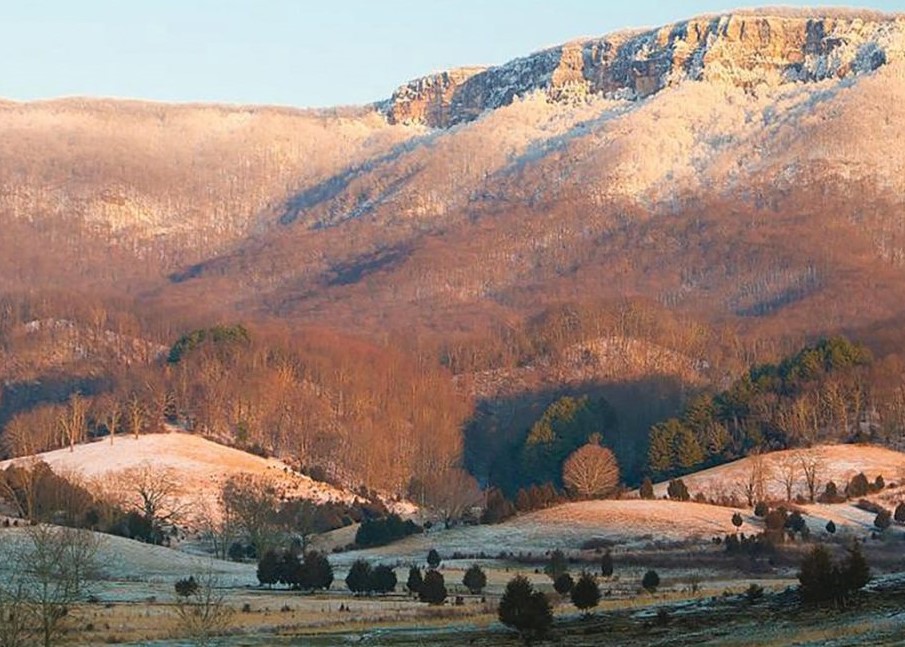 Stainville is a small town in northwestern Anderson County, located between Clinton and Knoxville. Stainville lies along State Highway 116-N and the New River. It sits at an altitude of 1000 feet on Ligia’s Fork Creek, a fork between Buffalo and Red Oak Mountain. Throughout the history of Stainville, the people of the land have enjoyed its beauty and resources and made it a home.

First, Cherokee inhabited the area. In the 1790s, the United States signed a treaty with the Cherokee Nation, and the Union admitted Tennessee. After that, white pioneers began settling the region. Townspeople called the town Elijah’s Fork after an early settler.

During the history of Stainville, coal mining developed as a major industry. Communities grew up around mining life. So Ligia’s Post Office was established. It served the top of Graves Gap Mountain to the mouth of Ligia’s Fork Creek where it joins the New River. Mail carriers traveled by horseback.

Next, the Tennessee Railroad expanded into the New River section of Anderson County. As a result, mounted mailmen were no longer used. Meanwhile around 1917, the Devonia Post Office replaced Ligia’s, and the town name was changed. The inhabitants sent the name Barnaville to President Wilson. However, he did not like the suggestion and called it Stainville instead.

Today Stainville has a population of 800. Now Ligia’s Fork has become a popular tourist destination for ATV enthusiasts with easy trail access to the most popular riding destinations in Tennessee, including Windrock ATV Park and Brimstone Recreation Area.

Book your vacation with us today by using our booking engine on our individual cabin pages or contact us for more information.

We look forward to welcoming you!